Play Affectus for free
before the official release!

And receive free exclusive digital goodies.
It's 100% free, You can unsubscribe at any time!

Please validate your subscription once you receive the confirmation email!
We respect your privacy. We won’t sell your data. 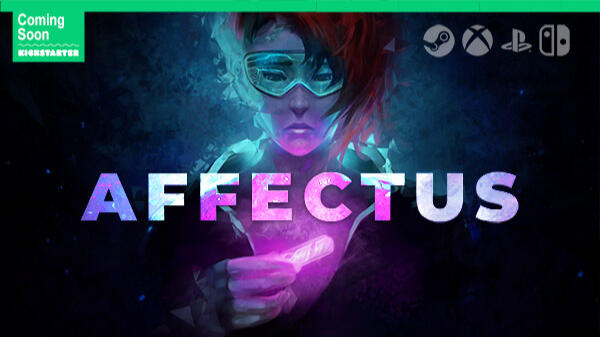 Affectus is coming soon on Kickstarter!

Help us making the best game possible by subscribing to the Kickstarter campaign. You’ll be notified as soon as the campaign starts.

Regular Price:
Not fixed yet.

Affectus Games is a one man studio based in Annecy, France. Our goal is to create emotional and cinematic experiences that can be enjoyed by young adults and mature audiences. 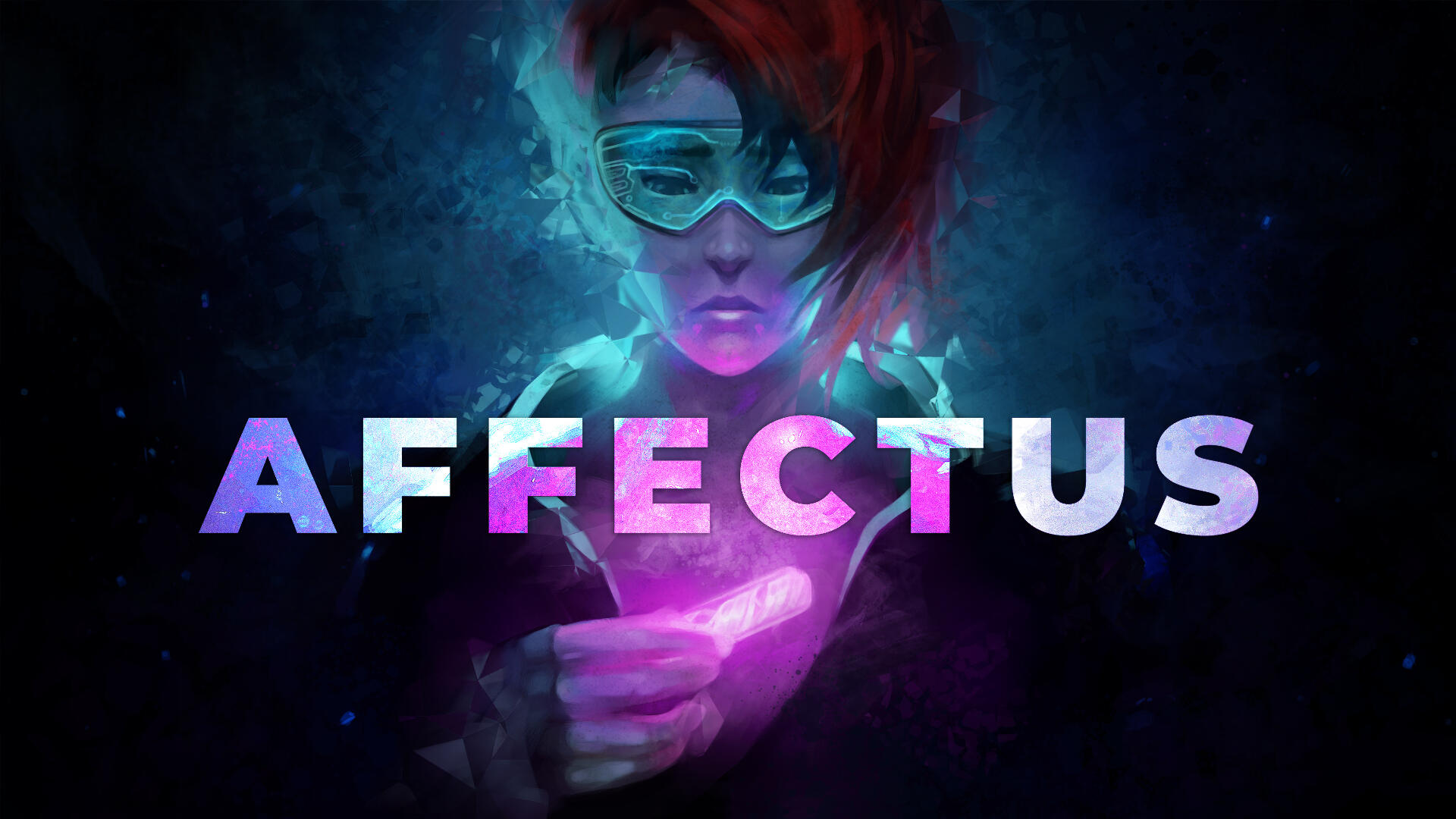 Affectus is a cyberpunk stealth-action RPG scheduled for release on PC and Mac.

Affectus is a tale about how positive emotions are vital for humans to live fully and how a single mega-corporation can dictate humanity’s fate.

Story were choices matter: Play as Jax (male or female). Wake up in a dark alley and recover your memory. It is just the beginning of the journey. The story contains 3 parts, several plot twists, and multiple endings. Complex branching dialogue system where choices have an impact on the story.Atmosphere: 3D low poly aesthetics mixed with modern lighting and ambient effects. Main characters are custom-made to match the artistic vision of their personality and story. A cinematic and atmospheric feeling inspired by movies like Blade Runner and The 5th element. Discover a fascinating cyberpunk city with both dark colors and neon lights.Karma: Karma reflects decisions during dialogue and missions (stealth VS kill). Violent choices decrease the Karma and have consequences. It impacts the course of the story and its endings.RPG: Gain XP and Nano Dollars by completing objectives. A better Karma will allow earning more in specific situations. Earn enough XP and money to buy new implants to improve skills.Gameplay: Complete missions in different ways or paths. Use infiltration and hacking skills to access restricted areas, sneak behind enemies and spare them. Or use an arsenal of sci-fi weapons in fierce gunfights.Soundtrack: Exclusive soundtrack by Kevin «Kounine» Colombin inspired by the best cyberpunk and sci-fi movies. Adaptive audio switches the music layers smoothly to match the action for better immersion.